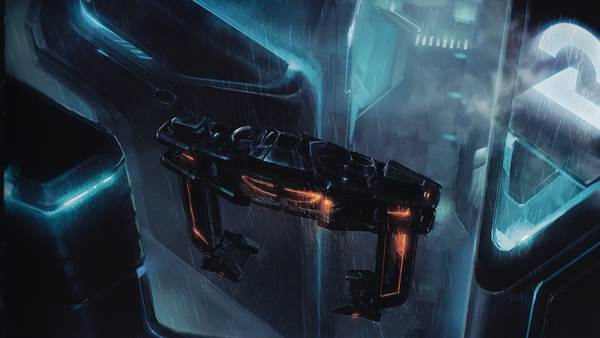 It's being reported that Disney is going ahead with making a third "Tron" film, which will star Jared Leto.

The "Tron" franchise began in 1982 and starred Jeff Bridges. He reprised his role in the 2010 sequel,  "Tron: Legacy," and starred alongside Garrett Hedlund and Olivia Wilde.

A third film for the franchise has been in the works for some time, with Leto being attached as far back as 2017.

Get The App!
Filed Under: tron 3, jared leto, tron, disney