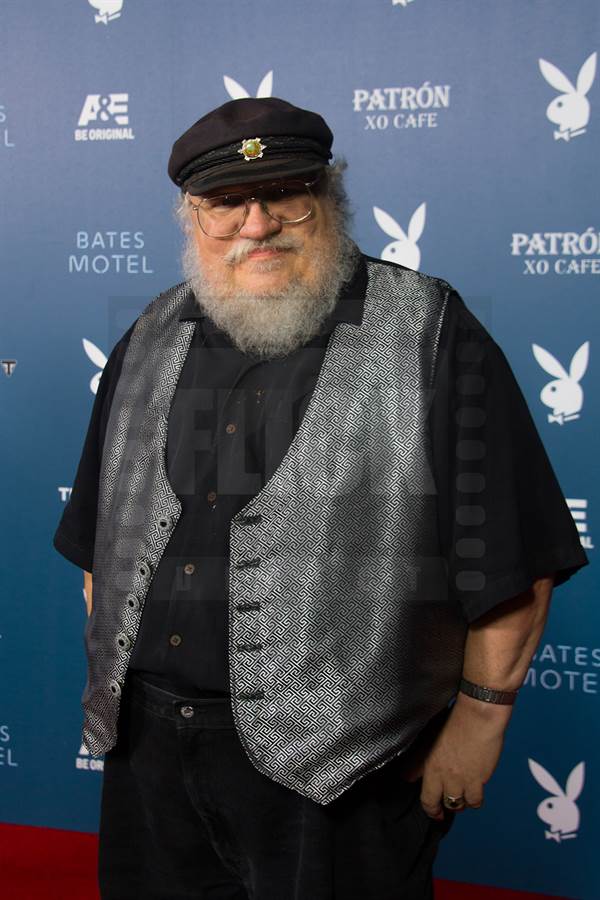 George R.R. Martin has confirmed the working title for the upcoming "Game of Thrones" sequel, which has been in development for quite some time now.

On his personal blog, the author wrote, "Yes, there is a Jon Snow show in development. Our working title for the show is SNOW."

He added, "SNOW has been in development almost as long as the other three, but for whatever reason, it was never announced and it never leaked… until now."

The other three shows he speaks of are "10,000 Ships"; "9 Voyages" aka "Sea Snake", and a show that will be titled either "The Hedge Knight" or "Knight of the Seven Kingdoms".

In his blog, he explained the following:

Various rumors are floating around about my involvement, or lack of same. I am involved, just as I am with THE HEDGE KNIGHT and THE SEA SNAKE and TEN THOUSAND SHIPS, and all the animated shows. Kit's team have visited me here in Santa Fe and worked with me and my own team of brilliant, talented writer/ consultants to hammer out the show.

All four of these successor shows are still in the script stage. Outlines and treatments have been written and approved, scripts have been written, notes have been given, second and third drafts have been written. So far, that's all. This is the way television works. Please note: nothing has been green lit yet, and there is no guarantee when or if it will be… on any of these shows. The likelihood of all four series getting on the air… well, I'd love it, but that's not the way it works, usually.

There are all sorts of reasons pilots never get picked up to series, all sorts of reasons scripts never got shot as pilots, all sorts of reasons great treatments never get sent to script. That's the way the business works. I learned that a long time ago, during my first go-round in television. BLACK CLUSTER. STARPORT. THE SURVIVORS. DOORWAYS. FADEOUT. Those were just a few of my stillborn children from those years. I mourn them still. This is a new day, though, so… here is hoping one or two or three or all four of the GOT spinoffs make it to air.

Get The App!
Filed Under: snow, game of thrones, george r.r. tolkien

Blinded by the Light

Terminator 3: Rise of The Machines
//translate???