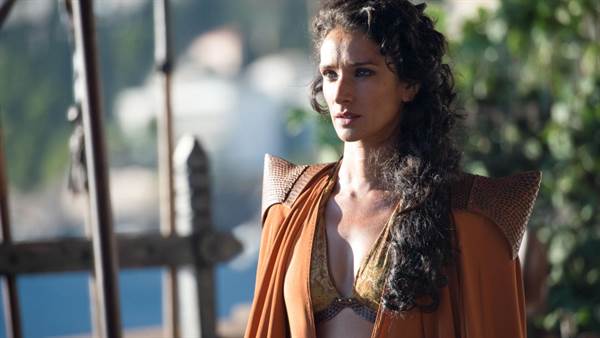 Indira Varma, who acted alongside "Mandalorian" star Pedro Pascal in Game of Thrones, has signed on to star in the upcoming Disney+ Obi-Wan Kenobi series.

Varma joins a cast that already includes Ewan McGregor and Hayden Christensen, both of whom had starred in the "Star Wars" prequel films and will each reprise their roles of Obi-Wan Kenobi and Darth Vader, respectively.

There's no word yet on what character Varma will be playing.

Aside from "Game of Thrones", Varma has starred in TV series "Rome", "Carnival Row", and "For Life". She has also starred in Ridley Scott's "Exodus: Gods And Kings", as well as stage performances. 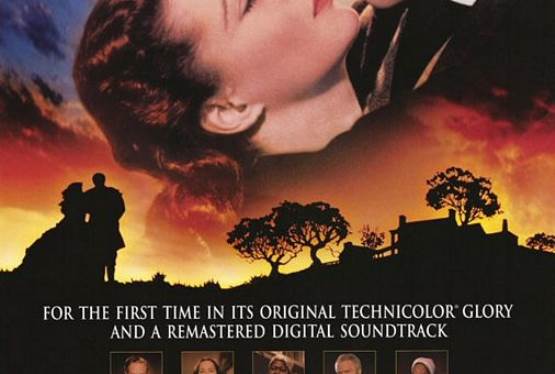 Gone With The Wind

In the Heights
//translate???