Chad Lindberg will guest-star as "Hicks" in an episode of NBC's The Cape entitled "Goggles and Hicks" at 9:00 p.m. on Monday, February 7 and on Tuesday,    February 8 Anchor Bay Entertainment will release the unrated grindhouse revenge film I Spit on Your Grave starring Lindberg, on Blu-ray™ and DVD, announced talent manager Beth McIntosh of Chaotik.

Lindberg, who has over 25 film and 20 TV credits to his name, is best known to audiences from his roles of "Ash" on The CW's Supernatural and "Jesse" from the hit film The Fast and the Furious.  In addition to recurring roles onSupernatural and CSI: NY, Lindberg has guest-starred on numerous hit TV shows, creating a devoted fan-following whose Twitter campaign helped resurrect the character of "Ash" who had been killed off.

Filed Under: chad lindberg, the cape 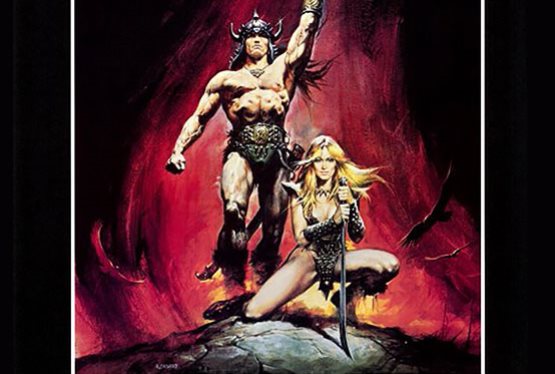 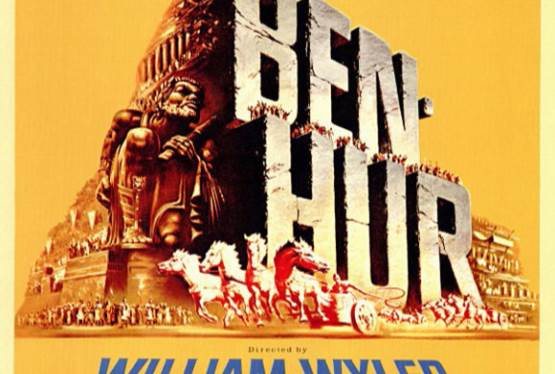 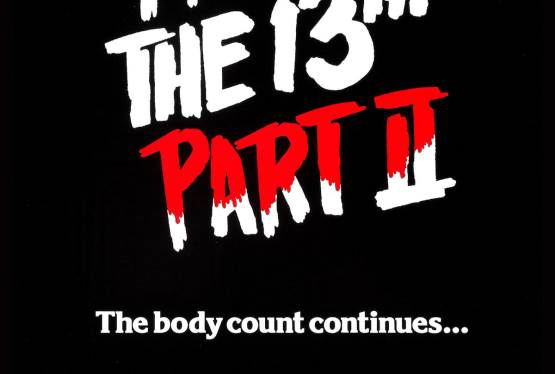