Be sure to subscribe to FlickDirect's YouTube channel for the lastest exclusive interviews, reviews, news and more. 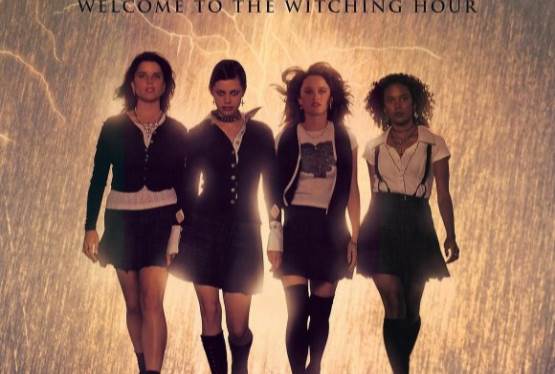